10 Innocent Gestures You Shouldn’t Use Overseas

10 Innocent Gestures You Shouldn’t Use Overseas

Certain gestures that are innocent in the United States mean something completely different (and offensive) overseas. Avoid these 10 hand signals when traveling abroad!

Trying to order two beers from the bartender or wish someone peace in the United Kingdom, Ireland, Australia, or New Zealand? Make sure that when you have your index and middle fingers pointed up in the V shape, your palm is facing outward. Otherwise, you’re giving the equivalent of the middle finger.

The thumbs-up signals approval in the U.S. and on Facebook, but in Afghanistan, Iran, parts of Italy, and Greece, it means “up yours.” So next time you’re trying to hitchhike in, say, Tuscany, you should reconsider before sticking out your thumb.

Avoid Using In: Afghanistan, Iran, parts of Italy, and Greece.

Turns out making a circle with your index finger and thumb is not OK in certain countries. In France, for example, it means “zero” or “worthless.” In Venezuela, Turkey, and Brazil, it’s a vulgar slang that will offend pretty much anyone you flash it at.

Want someone to come over to you? Definitely don’t use your curled index finger to summon them in the Philippines—that’s reserved for calling dogs and is considered very rude. And in Singapore and Japan, that motion signifies death, so unless you are the icy hand of death yourself, don’t employ it.

Avoid Using In: The Philippines, Singapore, and Japan.

Sorry, southpaws. You’ll need to become ambidextrous—or just accept the fact that you’ll probably spill food all over yourself while eating with your right hand—while in the Middle East, India, Sri Lanka, and Africa. In these countries, the left hand is traditionally seen as unclean, because it is associated with cleaning yourself after using the bathroom.

Don’t use the palm-out, fingers-up “stop” sign in Greece, or you may not be able to stop someone from punching you in the face. This gesture is an insult to Greeks—a stigma that apparently dates back to Byzantine times, when shackled criminals were paraded through the streets and gawkers were allowed to smear charcoal or excrement in their faces using their open palms.

Crossing your index and middle fingers won’t bring you good luck in Vietnam. There, crossed fingers symbolize a part of the female anatomy and can be considered very rude when flashed at another person.

Rocking out at a metal show or tossing up hook ’em horns (with your hand in a fist and index and pinky finger extended) is a bad idea in Italy, Spain, Portugal, Brazil, and Colombia. In these countries, the University of Texas’ signature hand gesture can be used to indicate that someone’s wife has been unfaithful.

Pat on the Head

The head is the most sacred part of the body in Thailand. In the Buddhist faith, it’s where the spirit lives. Thus, touching someone else’s head or hair is a definite faux pas—so think twice before you ruffle a kid’s hair or pat someone for a job well done! 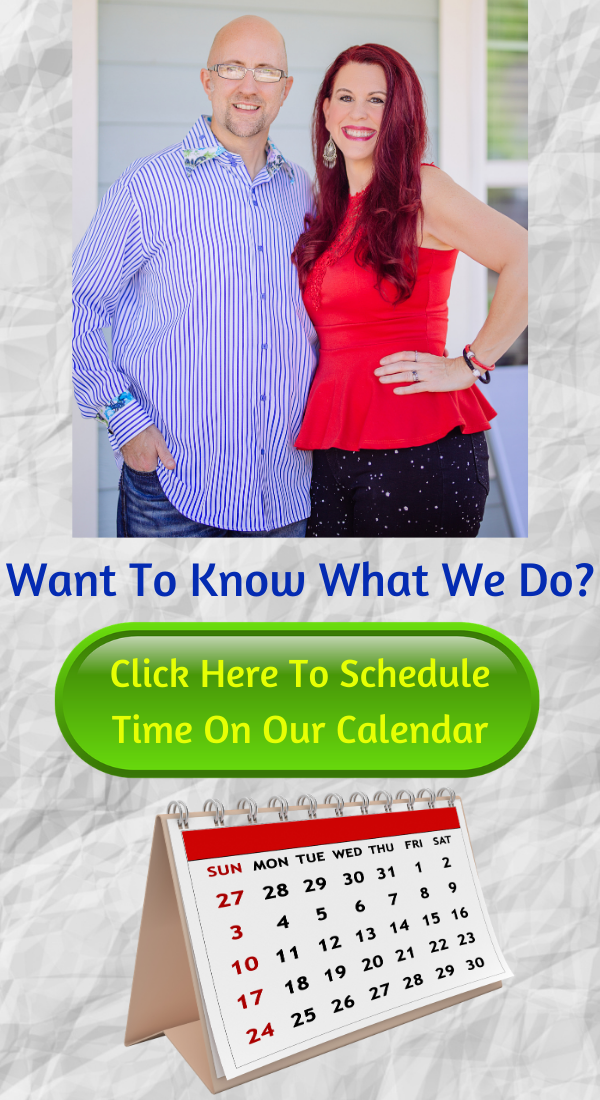 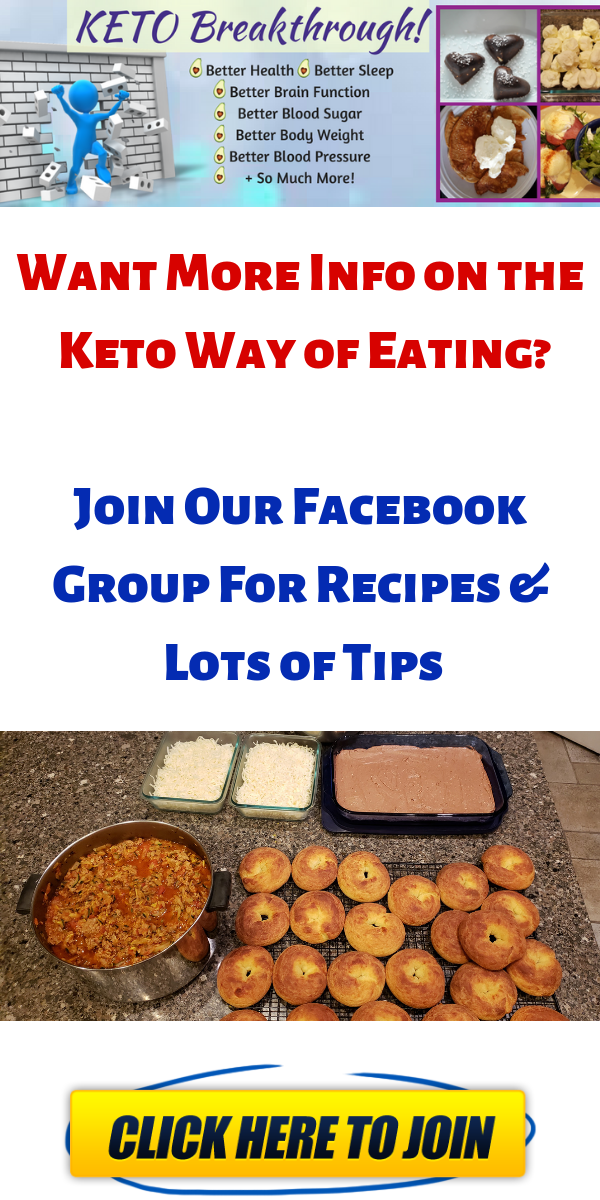