Can’t Shake It Off! Even Police Officers Love Taylor Swift!

What a feel-good video!  Wonderful to see the obvious love of life this man has. It’s great when you can see unedited happiness.  Funny to see the pauses when he thought he might be seen.  All in all, it just makes you stop for a few moments to smile and laugh – and that’s always a good thing.

Here’s the write up that accompanied the video on people.com:

Not even police officers are immune to Taylor Swift.

One officer from the Dover Police Department in Dover, Delaware, became a viral sensation when he was caught dancing along to Swift’s earworm of a hit, “Shake It Off.”

The unidentified man is seen boogying to the song while driving and displaying impressive lip-synching skills.

Some of us would be embarrassed if we were spotted in a moment of intense car-dancing, but the DPD chose to release this hilarious video to the public.

“While reviewing in-car cameras, we tend to see some ‘interesting’ things,” says a message from the DPD on their video. “We decided to share them with you in a new series called … Dash Cam Confessionals.” 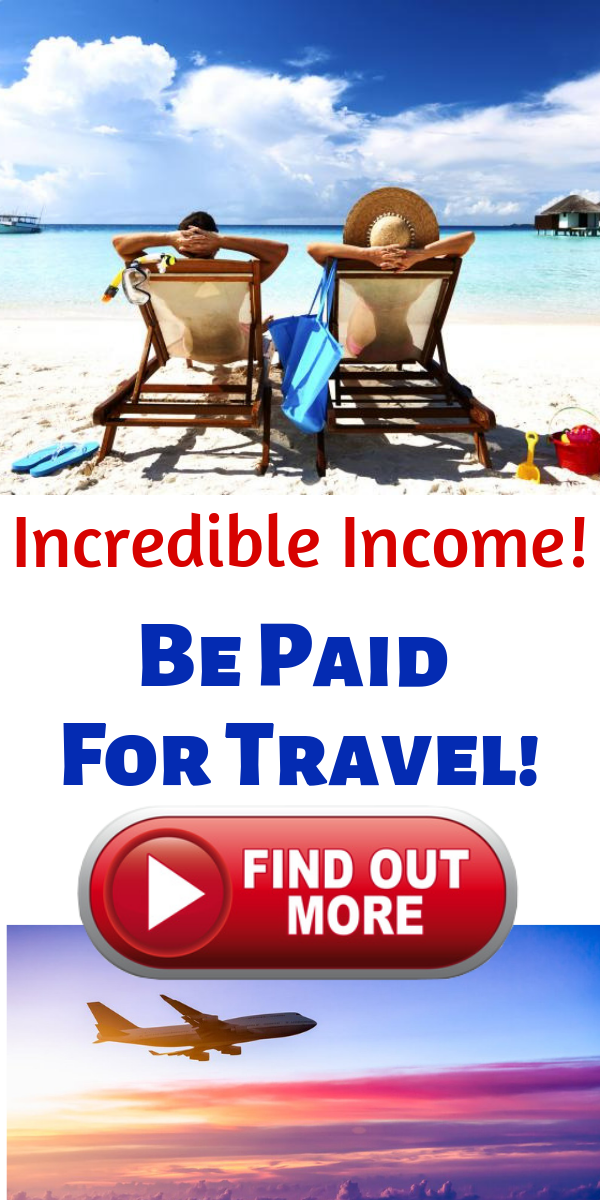 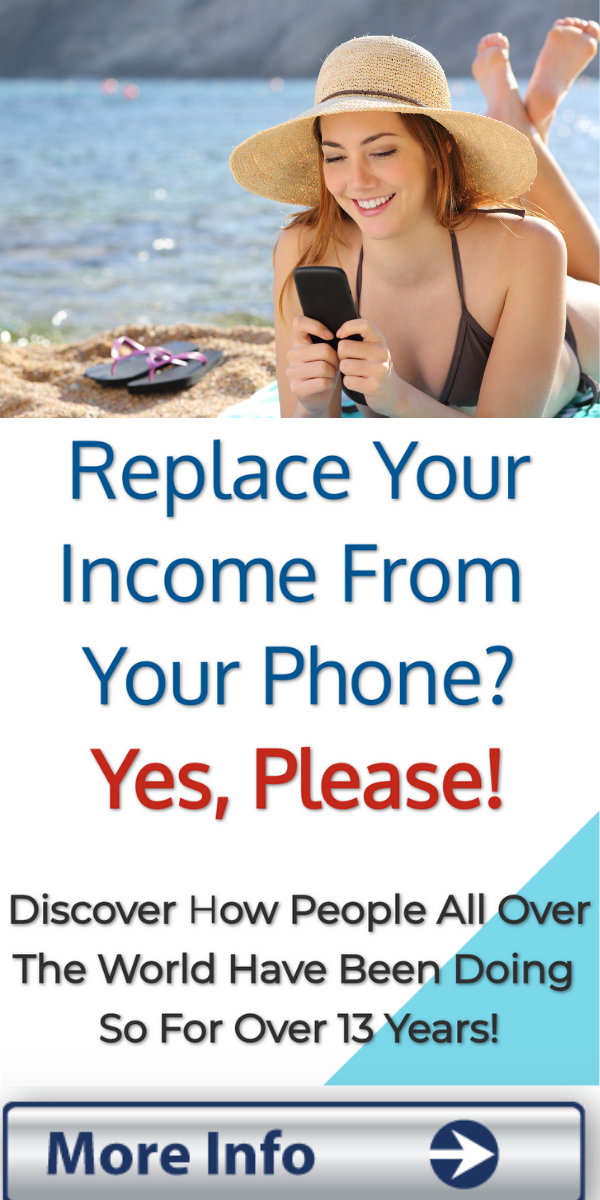